J.F.Penn is a New York Times and USA Today bestselling thriller author. Her books, Pentecost, ein ARKANE thriller, and Desecration-Verletzung (from Ullstein Midnight) are available now. You can also enter to win a print copy of Pentecost below.

(If you prefer, you can read here the interview in German.)

I’m passionate about travelling, and my favorite place in the world is Jerusalem. I love learning and the research for my books drives my travel adventures, for example, I was in Barcelona to visit the Sagrada Familia the other week and I’ve visited most of the places in my books. I have a Master’s degree in Theology from the University of Oxford, and a post-graduate degree in Psychology – both of these interests can be found within the storylines of my books. I’m a cat person. I love scuba diving. I read constantly, devouring books on my Kindle. I’m married and live in London, although I spent 11 years in New Zealand and Australia. Who I am morphs with every book I write, and I often think my readers know my dark little mind better than my family!

• Can you tell us about your writer’s journey?

I used to work as an SAP financials consultant (SAP is a German software company) – not the most creative work, but it paid well and I travelled the world with it. But I always wanted to do something else and I felt that my creativity was dying within the dry confines of IT. I started several businesses – I ran a scuba diving charter business in New Zealand, and tried property investing, but it didn’t satisfy me and I always went back to consulting.

I had always written journals and letters, as well as business documents, so writing was the way I worked out what I thought about things. So I decided to write a book on Career Change in an attempt to figure out what I wanted to do. In the process of doing that, I started blogging about what I had learned, I started a podcast to interview successful authors, and that helped me learn about the new way a writer could make a living by going independent. It didn’t have to be a hobby – I could actually make a living as a creative entrepreneur! I did NaNoWriMo in 2009 and wrote my first 20,000 words of fiction – the kernel of Pentecost lay within and 14 months later, I published my first novel. Since then, I’ve written 5 books in the ARKANE series, and started the London Mysteries, the first of which is Desecration. I’ve also written more non-fiction, and I speak internationally on digital publishing and creative entrepreneurship. I left my day job in September 2011 – and I am a very happy author!

• Can you tell us about the ARKANE series?

ARKANE is a secret government agency investigating supernatural mysteries around the world, with headquarters under Trafalgar Square in London. Dr Morgan Sierra is an ex-military psychologist working at Oxford University when her family is held hostage and she is drawn into the hunt for the Pentecost stones. She must work with ARKANE agent, Jake Timber, to find the stones and save her family, and along the way, she discovers a new life as an agent.

In Prophecy, a shadowy organization wants to destroy a quarter of the world’s population to fulfill the words of the book of Revelation. And in Exodus, Morgan must hunt for the Ark of the Covenant as the Middle East counts down to a religious war. There are also two novellas: One Day In Budapest is a chilling view of a possible future as Eastern Europe embraces right-wing nationalism. The recent Day of the Vikings is based around a Neo-Viking attack on the British Museum in the hunt for a staff of Nordic power.

The books have been described as ‚Dan Brown meets Lara Croft,‘ and are action-adventure thrillers with a lot of research behind them. Morgan is definitely my alter-ego!

• Was it your intention from the beginning to write a series or did the idea develop while you were writing Pentecost?

When I wrote the first book, I always planned to have more in the ARKANE series as I wanted to be able to write about the many supernatural mysteries in varying locations around the world. There are 7 full-length books planned in the series – and I’ve now added a series of novellas as well, each set in a single day, which means they are super fast-paced!

• The English editions of your books aren’t very well known in Germany. What do you think makes the German editions interesting for German readers?

I think the love of books crosses all culture and language boundaries. Readers who like to learn something as well as be engrossed in a fast-paced thriller with strong female characters will enjoy my books. Pentecost delves into the history of the early church as the hunt for the stones of the apostles takes Morgan Sierra across the globe on some kickass adventures. Desecration is a darker murder-mystery that takes Detective Jamie Brooke into the world of body modification and genetic engineering.

• Will your books be translated into other languages as well?

Yes, the Spanish version of Pentecost is out now, and the Italian and Spanish versions of Desecration are coming by the end of 2014. I’m also keen to get more books out in German!

• Your thrillers are concerned with religion. Why do you use religious motives?

I first went to Jerusalem in 1990 – I was 15 and working with a charity that was encouraging young Palestinians and Israelis to play soccer together and in that way, foster some understanding. This was before the wall went up, before the Second Intifada. When I walked in the Old City, and visited the Holy Sepulchre, the Western Wall and the Dome of the Rock, I felt the incredible power of religion and of faith. I still have the newspaper clippings from the day Arafat and Yitzhak Rabin shook hands on the White House lawn, and I remember the day Rabin was shot – by a Jew who said ‚God told him to do it.‘ Religion is absolutely fascinating and an understanding of the worldview of others is crucial in this age of rising fundamentalism. I’m also fascinated by the psychology of religion, and my thesis at Oxford was on obedience to authority, equating the Milgram experiments in the 1950s with the murder of Rabin, and the willingness of Abraham to sacrifice his son, Isaac in the book of Genesis. Personally, I’m not a believer in a specific religion, but I consider myself spiritual, in that I believe there is more than just a physical realm.

Joanna Penn gives away two copies of Pentecost to readers of this blog. If you want to read the thriller send an email to mail@sevecke-pohlen.de or use the contact form „Kontaktformular“. Last day is Sunday, July 27th 2014. 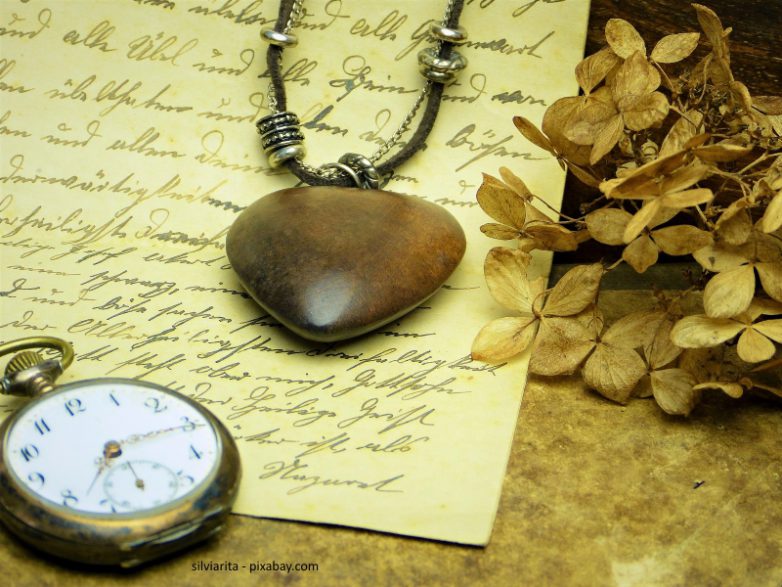 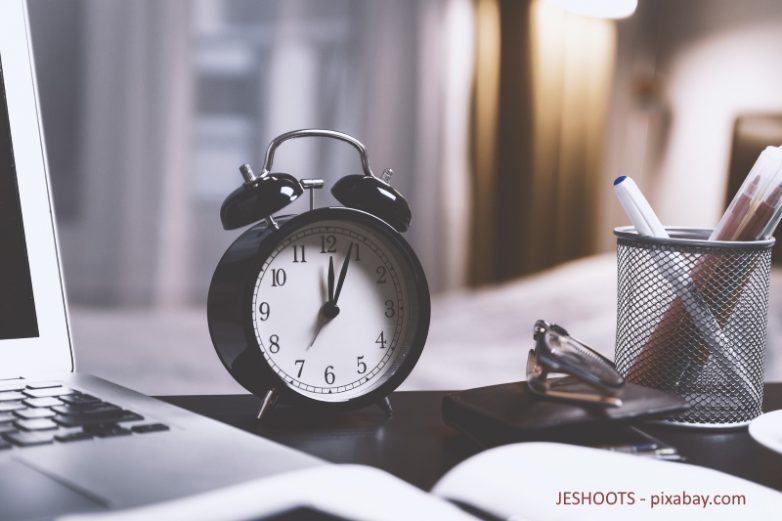